For the yachting professional on the Mediterranean 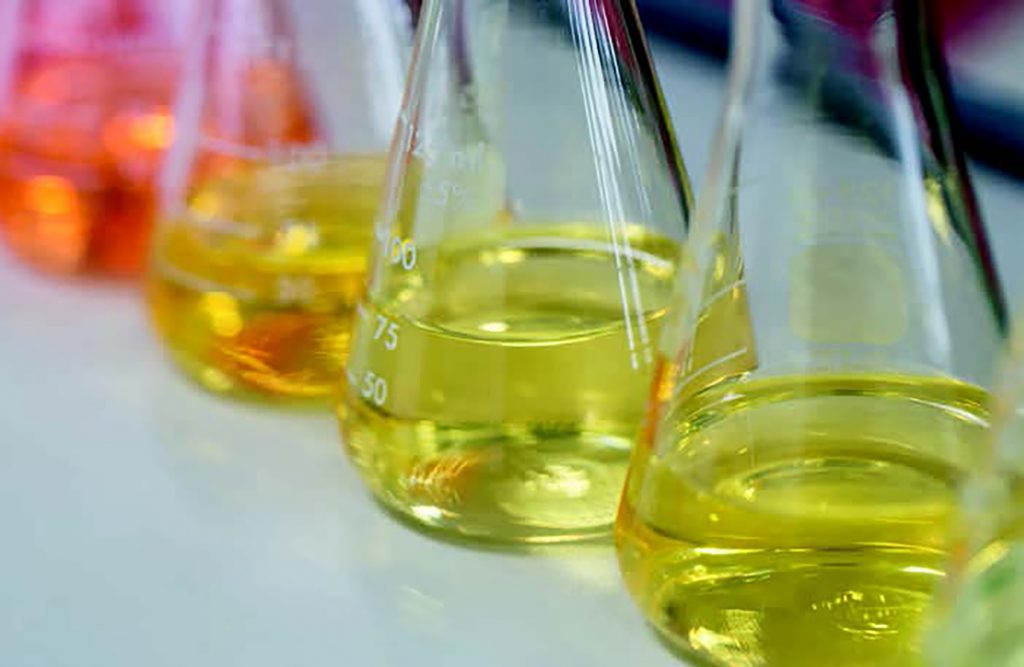 As many readers are aware, there is an increasing legislative trend towards higher biologically-sourced energy in superyacht fuel supply, as well as a near-global environmental commitment to reducing sulphur content through the IMO 2020 protocol. Biodiesel blends and reductions in sulphur bring a raft of side effects to the storage, combustion and ignition of superyacht diesel, one of the most prevalent issues being microbial growth – colloquially known as ‘the diesel bug’. Fungi and bacteria can grow rapidly in both biologically-derived and refined mineral fuels under the right conditions – most importantly the presence of water in fuels.

Microbial spoilage is synonymous with the presence of water, a suitable growth medium for microbes, and an ever-present requirement for FAME (Biodiesel) to be blended with mineral hydrocarbon fuels. FAME is hygroscopic – it has the capacity to absorb water, held in suspension as microdroplets. Water being the key ingredient to microbial spoilage, thus providing a catalyst to the reproduction of microbial organisms present in storage systems; hence the higher the FAME content in biofuels, the higher the likelihood of microbial spoilage.

As often occurs during fuel transfer orchanging environmental conditions, water causes fuel instability and can become separated from FAME. It will then form a water bottom in a fuel tank; a problem commonly found in all fuel storage systems. Microbial spoilage primarily achieves growth in the fuel-water interface where both water is present as well as nutrients from the fuel phase that provides hydrocarbons on which to metabolise. Combined, these provide excellent environs for microbial reproduction.

For FAME-derived blends of between 2 and 20% (sometimes referred to as B2 and B20) in particular, microbial spoilage has been shown to be a major issue in storage systems. Both producers and end users of biofuel blends should be aware of these issues, particularly when blends of between B2 and B20 have been placed in storage systems for the long term i.e. winter storage.

In every instance of contamination, prevention is better than cure, and this maxim also holds true in superyacht fuels. Treating an existing microbial problem can be 10x costlier than prevention. Good housekeeping such as regular draining of fuel tank water bottoms are key to preventing microbial spoilage becoming an issue. In large or inaccessible tanks on superyachts, effective housekeeping is not always possible – in these situations microbial spoilage can be quickly and efficiently treated with biocide treatments such as Fuelcare’s FuelClear™ MB15, or administered automatically as a preventative regimen using Fuelcare’s FuelClear™ Injection Systems. This method is recognised by engineers globally as the most effective technique and is used in other industries such as aviation.

Biocides, supplied by Fuelcare and distributed by Freedom Maritime in the Mediterranean, can now be dosed automatically into fuel storage facilities with innovative FuelClear™ biocide injection systems. Dosing the fuel biocide is performed automatically and marks a vast improvement on manual ‘slug’ dosing. The FuelClear™ dosing installation can be placed at any point downstream of the bunkering points – offering peace of mind for consistent and high-quality fuels. Fitment and commission can be performed in as little as 6 hours with no interruption to running or vessel maintenance. Such systems have now been retrofitted to existing vessels as well as installed on various new build superyachts at yards such as Feadship, Italian Sea Group and Freires.

Tags: Superyacht fuel contamination
We use cookies and similar technologies on this website to improve its performance and enhance your experience. OK, thank youFind out more...